What do we need to be asking our candidates?

There are plenty of issues at stake in this General Election, but at Tearfund Ireland we are keenly aware of the global impact our vote can have. Ireland is an important global player, and the decisions we make can have real influence overseas.

As we know, the new decade will be a defining one for us and our planet, and the issue of climate breakdown cannot wait. As followers of Jesus we have a vital role to play. Through prayer, speaking up and living differently we are called to stand alongside our neighbours across the world in protecting God’s creation. This is part of our Christian faith, and in doing so we are taking part in Jesus’ kingdom work

Climate damage threatens to undo the last 50 years of progress in development, global health and poverty reduction, and could push more than 120 million people into poverty by 2030, with an increase in floods and droughts and less reliable rains. World hunger has been increasing since 2016 for the first time this century.

As a wealthy country, Ireland has not experienced the devastating effects of climate change. The same cannot be said for the world’s poorest countries, where climate change is a persistent reality. Developing countries will bear an estimated 75% of the cost of the climate crisis, despite the fact that the poorest half of the world’s population is responsible for just 10% of historical carbon emissions [1].

If we fail to limit greenhouse gas emissions to 1.5 degrees above pre-industrial levels, the effects will be catastrophic around the world, particularly for the poor. With current national commitments we are expected to reach warming of 3 degrees. In other words, our governments’ policies pose a serious risk to their own citizens, people in other countries, and the natural world.

We must address climate change alongside the Sustainable Development Goals and human rights, in order to avoid exacerbating poverty and inequality.

Can you ask your candidates about their position on climate change, and what they’re planning to do about it? Read on to find out how…

Here are some questions to ask your political candidates:

Finally, you could ask your candidate to endorse the priorities identified by the Faster and Fairer Climate Action: One Planet, One Future’ Campaign, which you can find here.

‘The earth is the Lord’s and everything in it, the world and all who live in it.’ 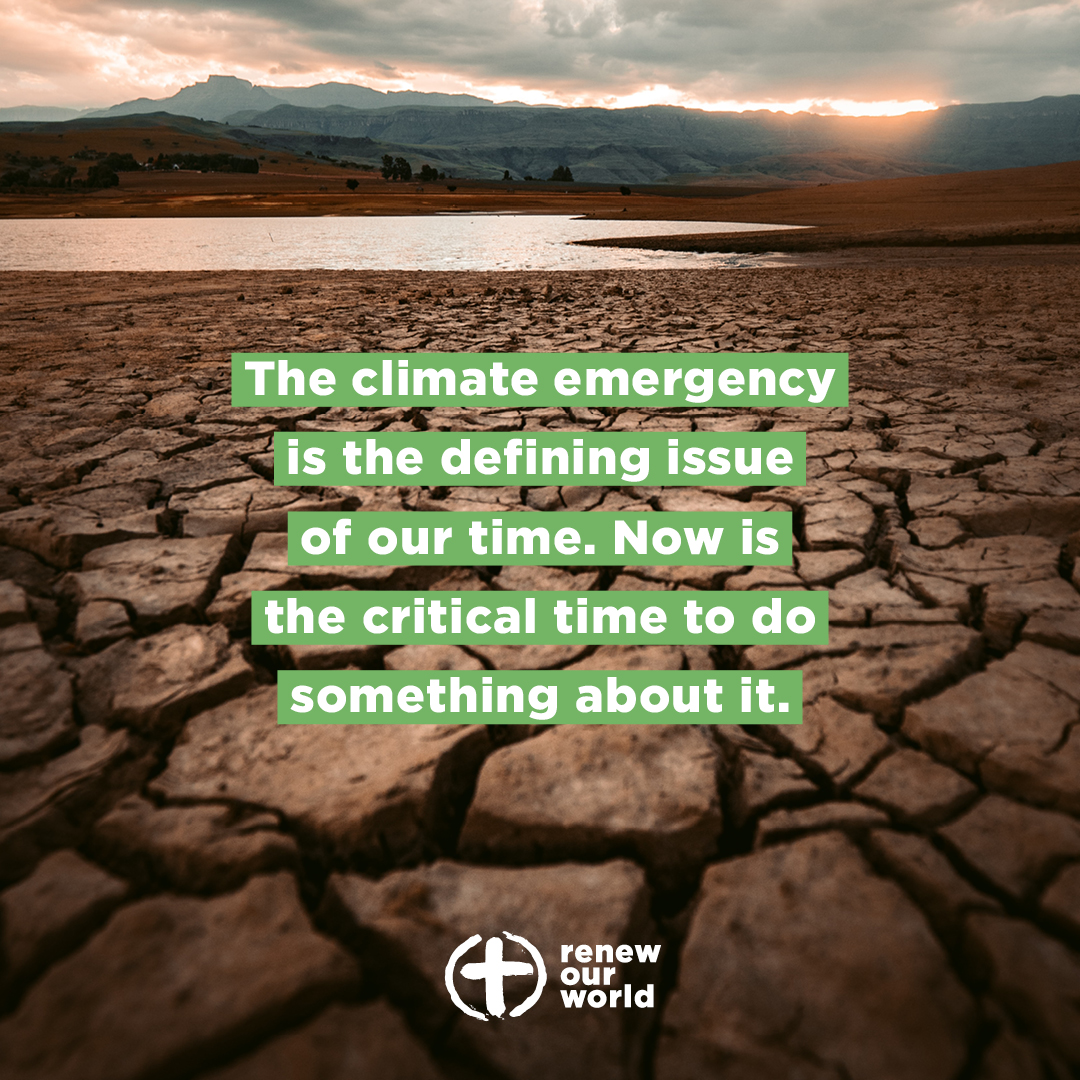 We have signed up to support the One Future Campaign, which you can read about HERE.

We also support The Wheel’s election campaign, which seeks to gain recognition for the important work of the charity sector in Ireland. You can read about their four campaign asks HERE.

We Must Do Something
This is Why